Today I would like to tell you about Gion Festival. Gion Festival is one of the most known festivals in Japan, and a lot of people come to Kyoto to see it. It is held around Gion district, hence the name.

It's a very long festival that spans from July 1 to the end of the month, containing several high lights. One of which is a parade called Yamaboko Junko (山鉾巡行） in June 17.The Festival originally made as a part of purification ritual to appease the gods of disasters. The emperor of the time ordered the citizens to pray to the God of Yasaka shrine, Susanoono Mikoto.

You can see a big float walking around in Kyoto. (See the picture above)

During Gion Matsuri Kyoto will be crowded with many tourists all over the world.

Why don't you come to Kyoto this time and be a part of it? 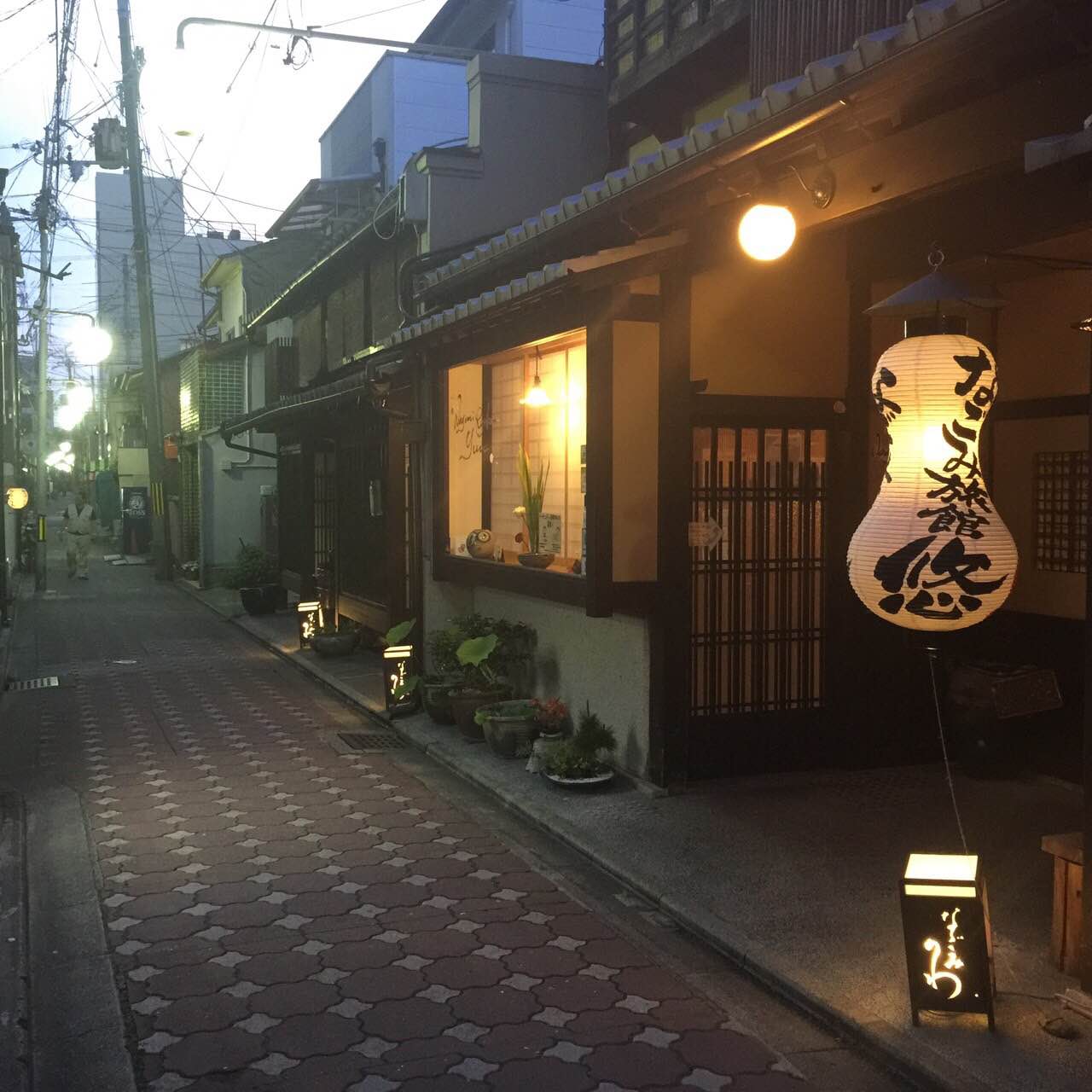